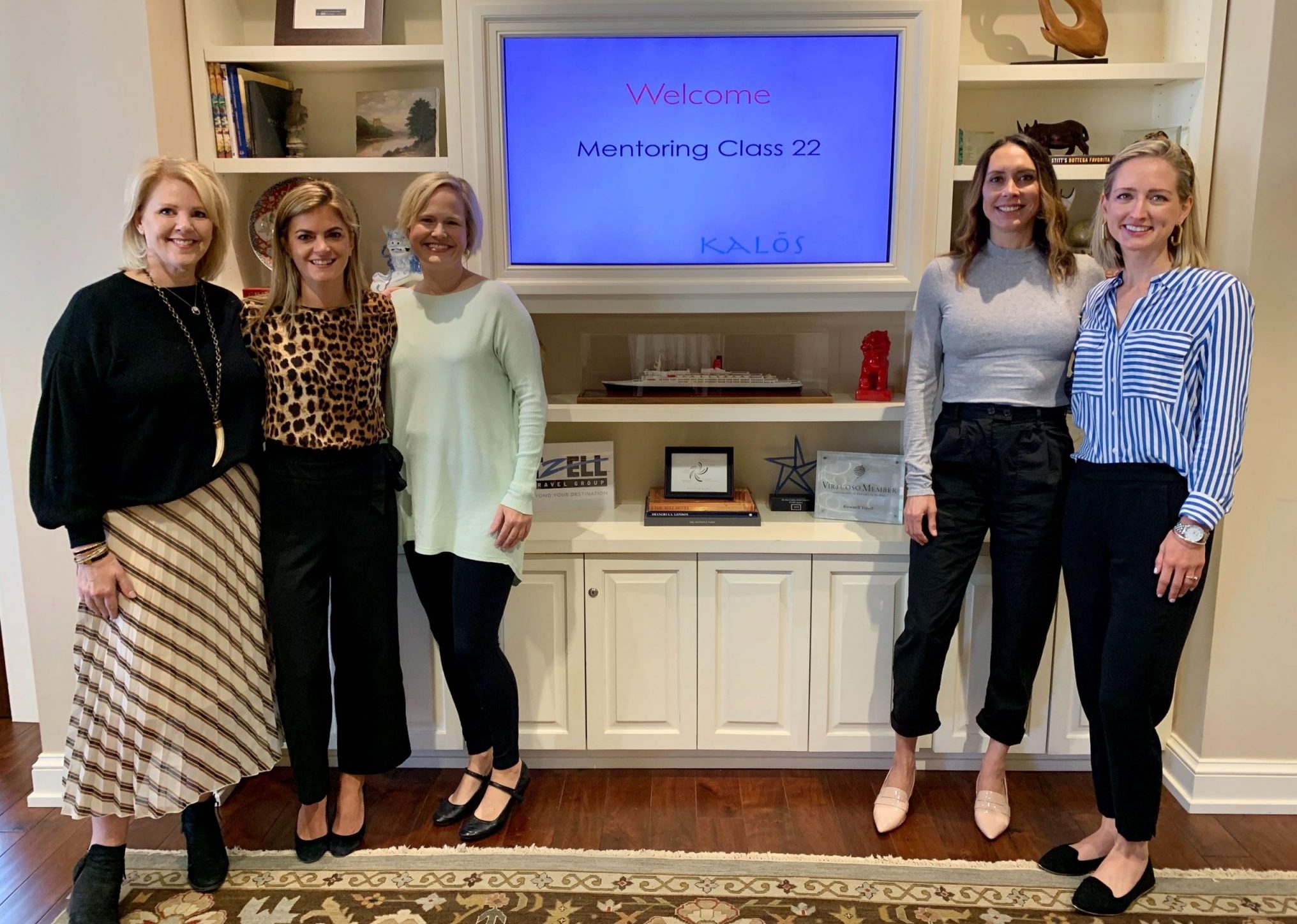 We are so excited about the latest Mentoring Class in the Brownell Mentoring Program. The five incredible women that make up Class 22 come from around the world with unique backgrounds, but each of their paths led them to the travel industry. Learn a little more about them below. 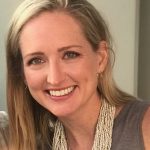 Abbay has a true understanding of the transformative power of travel. After a 10-day trip to Europe, she applied for a four-month international placement at her accounting firm and moved from Alabama to Auckland. Fast forward three years, and Abbay has made New Zealand her home, quit her accounting job, spent nine months traveling around the world, and launched Abbay’s Escapes. 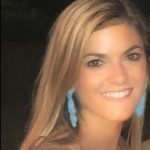 Caity’s wanderlust began during family vacations and grew when she studied abroad in Spain during her time at the University of Virginia. She quickly became the go-to resource for her family and friends, helping them create itineraries and sharing advice. And after nine years in marketing at ESPN, Caity decided to pursue her dream of becoming a travel advisor. 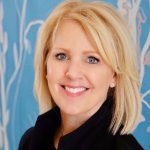 After living in Minnesota, Wisconsin, Arizona, and Hawaii – all before the age of six! – Jodianne quickly learned to appreciate a suitcase. She worked at Piedmont Airlines before launching several of her own businesses that took her on frequent trips to New York, LA, Paris, London, and Florence. As a travel advisor, Jodianne is eager to help her clients experience the world through once-in-a-lifetime trips. 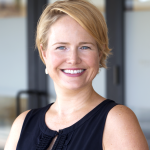 Lawson fell in love with travel during a three-month stint in Paris studying at the Sorbonne. She continued to see the world while earning her MBA from Emory University and then working as a global marketer in the beauty industry. After taking a year off to go sailing, Lawson traded in her desk job and worked in the superyacht industry before deciding to launch her own travel business. 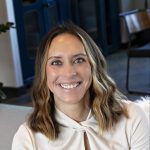 Rachel’s interest in languages led to her passion for travel. In college, she spent a year in Nice, a summer in Normandy, and another summer in Florence while getting a dual BA in French and International Business and later a MA in French. Rachel and her husband lived in France working for a luxury villa company before moving back to her hometown Nashville, where she started RH Travel design.

Click here to learn more about the Brownell Mentoring Program.

Get an inside look at the travel industry, tips for success, interviews with advisors, and more. 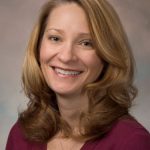 The mentoring program was critical

“The Brownell mentoring program was critical to the successful launch of my travel business. It was a year well-spent learning the ins and outs of the industry and the Virtuoso network. When I graduated from the program, I felt fully integrated into the company and was ready to take my business to the next level.” 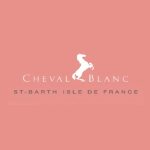 Brownell ICs are the Best

Your Brownell IC’s are the very best I have ever met. Congratulations on your excellent Brownell program. 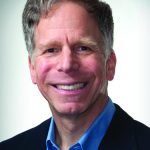 An incredible opportunity to join the industry as a newbie

“The mentoring program was an incredible opportunity to join one of the premier travel agencies in the world as a complete newbie. Brownell’s staff was always available and willing to help with the countless questions I had during my first year. Being mentored by the top travel professionals in the industry contributed immensely to the success that I am now enjoying.”

I don't know how you do it

“I really don’t know how you do it, but the common denominator in all Brownell Advisors is that they are all the BEST PEOPLE IN THE WORLD!!!!!!” 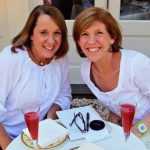 We could not do this without you!

“The Mentoring Program gave us the chance and the training to start a business AND the continued support to grow that businesss. We could not do this without you!” 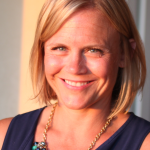 I am loving every minute of my new career

“The Mentorship program is amazing! I am loving every minute of my new career.” 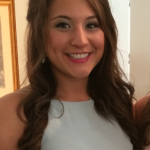 “Wow – seriously yall, this is amazing! We are all so lucky to have such a proactive and innovating hosting team. Thanks so much for continually evolving and assisting us to the best of your ability. Seriously, what yall think of and how organized you are is beyond helpful! Yall are awesome!”

Sign up for our newsletter to learn more about becoming a luxury travel advisor and to get tips for growing a successful travel business.